Unveil the secrets hidden in the sky right from your office 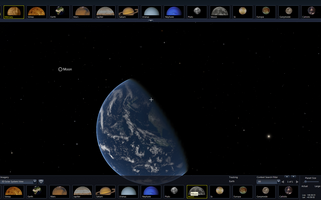 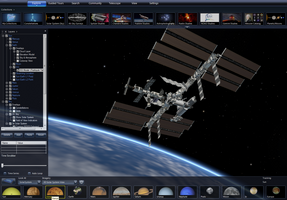 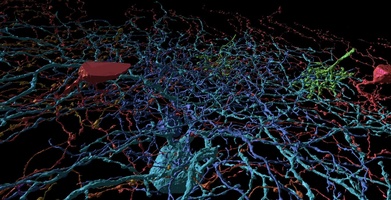 Advertisement
Featuring an spetacular scene that evokes the best Hollywood films, WorldWide Telescope is the Microsoft's bid to combat the space maps now included in Google Earth by Google.

WorldWide Telescope is is a Web 2.0 visualization software environment that enables your computer to function as a virtual telescope—bringing together imagery from the best ground and space-based telescopes in the world for a seamless exploration of the universe.

Furthermore, it offers guided tours of the sky by astronomers and professors tha will give you a more attractive view and you'll learn a lot.

Now that you can view and explore the space you will be able to know more about stars, constellations and more.

There are opinions about WorldWide Telescope yet. Be the first! Comment